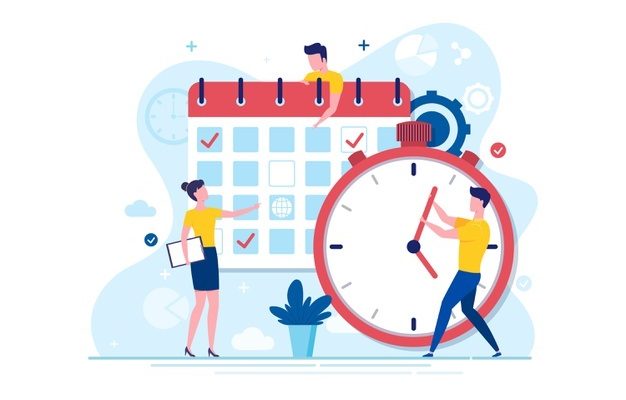 Why Four-Day Workweek does not Work for Everyone?

A four-day workweek is an appealing and fascinating offer for millennials. It is a major step toward employee engagement and employee retention. Flexible work culture attracts talents.

During the 19th century socialism, the laborers were expected to work day-and-night without any constraint. So, the labor unions protested to put 40 hours workweek into practice. Later, Henry Ford implemented a five-day workweek which most companies today have adopted.

Recently, the four-day workweek is being discussed by management experts to focus on work-life balance and increase productivity further. The four-day workweek has also become a growing trend among companies. John Meynard Keynes, an Economist, reckons that the work hours per week would further reduce to 15-hour a week.

Employees focus, commit, and work harder to complete the set goals during the four days of the week. Many countries such as the Netherlands, Denmark, Belgium has perfect work-life balance. MNCs such as Google, Amazon, and Deloitte have also endorsed the four-day workweek culture.

Does Four-Day Workweek Work for Everyone?

It is a big no. One size does not fit all.

A successful business will consider its clients’ requirements before revising its policies. Hence, the working hours vary with each team depending upon its customers. In India, not all companies have a five-day workweek. The reason is that the clients require updates every day except Sunday.

Companies like Deloitte and KPMG offer a four-day workweek to their employees; however, the employees are obliged to maintain 40-hours a week. This constraint forces employees to work overtime in those four days, and it would be hard for employees to take of their children. The daycare works only for employees with 8 to 5 jobs.

An organization may fail if topsy-turvy planning is done in adopting a four-day workweek. The employees will be unable to manage their work and goals, which in turn, will lead to a decrease in productivity and quality. Sporadically, an employee may also fail to adapt to the new policy and may take some time to get used to the new working condition.

Is there an Alternate Option to Four-day Workweek?

Have we ever considered shorter workdays? Employees squander their time on long tea breaks, email responses, and meetings. Consequently, they lose focus and flow, and it takes time for them to bring back the flow. A study reveals that an employee checks mail 74 times a day at the office and 2617 times on smartphones. An Adobe research too suggests that employees spend an average of six hours checking emails and responding to them.

If the flow is maintained, an employee can complete the target in less than 8 or 9 hours a day. The goals management becomes easy for employees with focus. The flexible hour’s policy with no limitation to working hours can be espoused along with a five-day workweek. This allows employees to maintain a perfect work-life balance.

Everyone does not fit the same mold. The companies should formulate policies according to their employees’ needs and clients’ requirements. 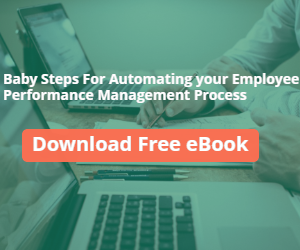